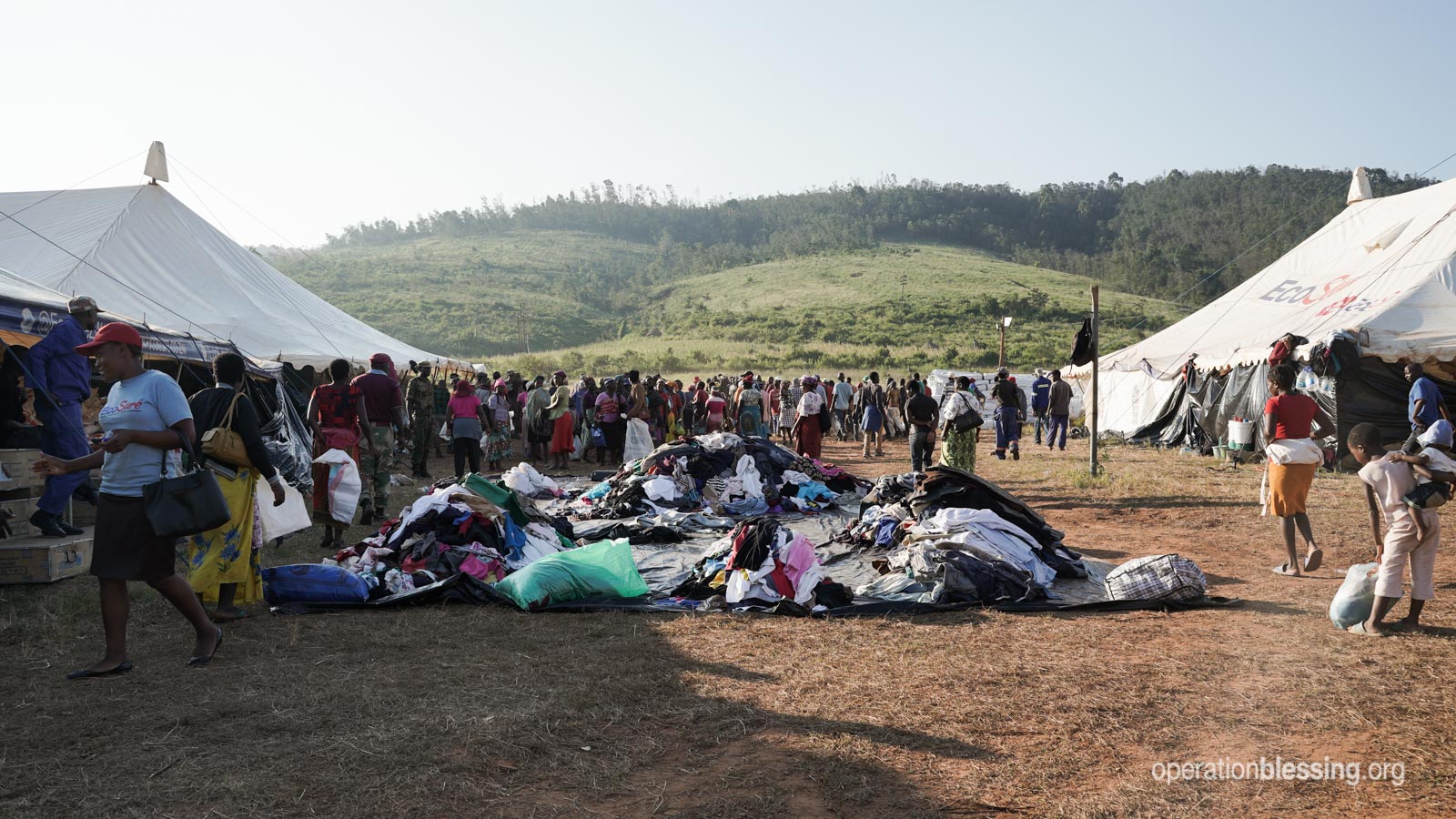 Cyclone Idai victims say the government has not given them enough time to prepare for relocation after spending more than two years stuck in Chimanimani holding Camp.

Thousands of families were left homeless following the Cyclone Idai disaster that struck Chimanimani and parts of Chipinge districts on 16 March 2019.

The victims lost their homes, livestock, and farming land. The families that have since been moved to a new area near Nhedziwa in Bumba, about 100km from Mutare said they were not given adequate notice to prepare for relocation.

One of the affected families told the Business Times they were shocked when a government truck showed up and were ordered to immediately pack their belongings and leave the Internally Displaced People’s Holding camp at Chimanimani Village.

Robert Machiwana said: “It was grossly unfair on the part of the government to have treated us in the manner they did. Remember we have children that are still in school and these require transfer letters and also they are under the BEAM programme. How do you expect us to deal with such a situation given the short notice we got from the government?”

Another internally displaced person at the holding camp Vaida Rugare said some of them, particularly women, were engaged in income generating project such as vending and poultry, among others.

‘‘I was into rearing road runner chickens and broilers and layers for a living but with the time given it made it difficult to plan the movement of such,” Rugare said.

She added that some women were into the business of lending each other money with locals for a profit and had to leave before those that owed had repaid. Ishmael Tsangamidzi of the Chimanimani Residents Association said the government should have given people ample time to leave or at least two weeks’ notice.

“What was done was not fair, the people were hurriedly made to leave though we know they had stayed for too long at the holding camp. We are aware that the authorities could have been under pressure to move the people before the onset of the rains, but due procedures were not followed on this instance,” Tsangamidzi said.

But local councillor Panganai Chirongera of Ward 15 and Chimanimani council deputy chairperson contends that everything done was above board. “It was time the people were moved to their promised land.

They had overstayed and some were actually complaining of being segregated against. The government had an obligation to move them at any time when their two-roomed houses are completed.

The short notice, yes, but it’s not an issue,” Chirongera said. Manicaland provincial development coordinator Edgar Seenza said the concern that they were taken by surprise is of little significance since the people had overstayed at the camp.

“Remember work on the new houses at the new location was delayed owing to the outbreak of the Covid-19 that made the completion of the project take longer than had been anticipated,” he said.