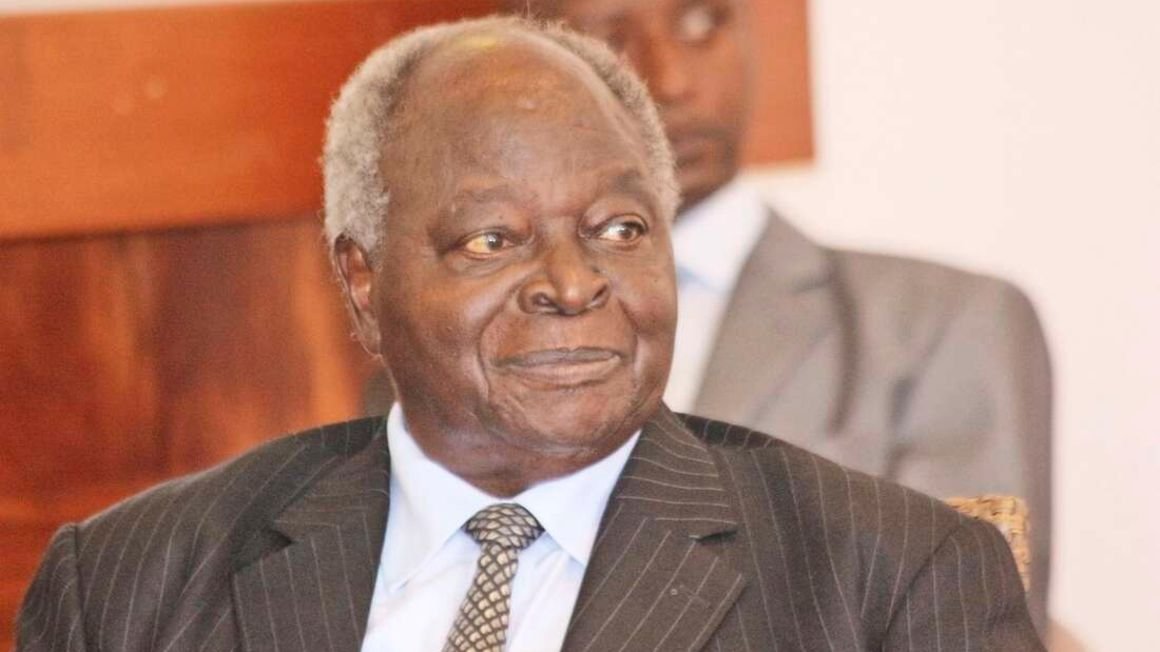 Kenya President Uhuru Kenyatta issued a presidential proclamation on Friday announcing the passing on of the retired President who also served as Kenya’s fourth Vice President.

Kibaki ended the late President Moi’s more than two decades rules in 2002 when he took over power as Kenya’s third President.

“We remember the values by which he lived, the ideals he embraced, his dignity and diligence, his candour and concern for the well-being of all Kenyans,” said President Kenyatta on Friday.

“His contributions as minister of finance and vice president saw Kenya’s economy grow steadily fuelled by a commodities boom as well as fiscal and monetary policies that were the backbone of his economic philosophy.”

President Kibaki was the only surviving former president after the second president Daniel Moi died in 2020.—Business Daily